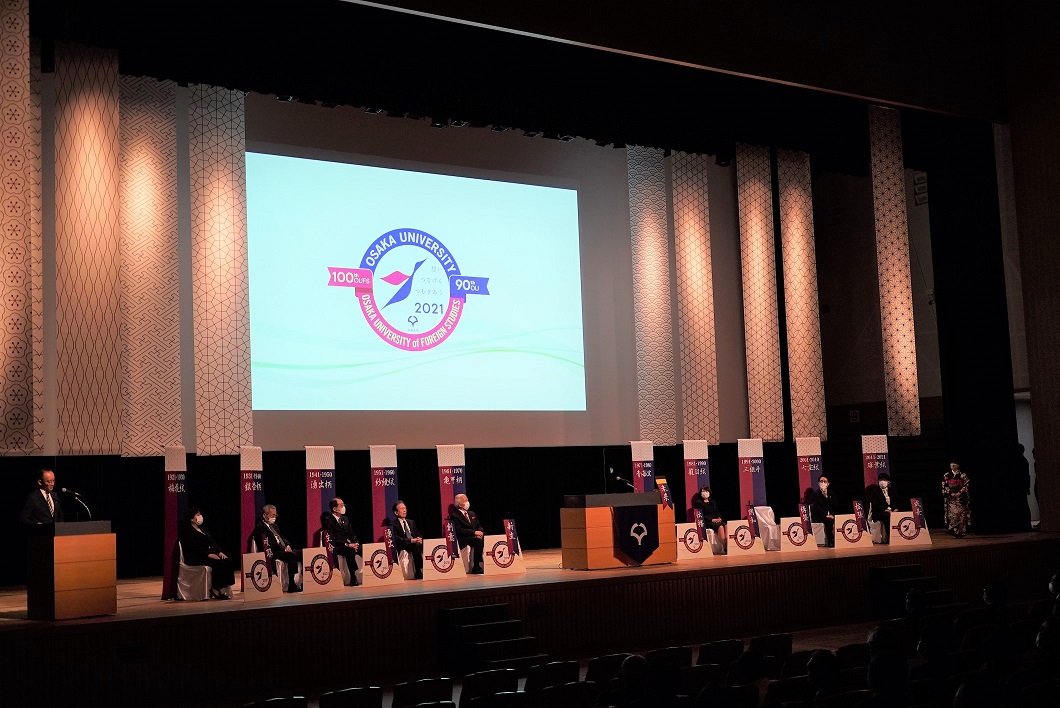 This year, however, the ceremony and memorial lecture to celebrate the anniversaries was finally held at Osaka International Convention Center (also known as Grand Cube Osaka) on May 1 after a year-long delay.

Presided over by NISHI Yasushi, Osaka University alumni and Mainichi Broadcasting System announcer, the ceremony began with a beautiful performance by the Osaka University Symphony Orchestra in a solemn atmosphere.

At the end of the ceremony, OU-related individuals, alumni, and current students spoke about their memories and messages, weaving together the past, present, and future of the two universities.

Alumni representatives from each decade

OU received messages from the following alumni and alumni relatives:

In the Memorial Lecture moderated by USHIDA Mayu, Osaka University alumni and NHK Osaka announcer, the following two lectures were given. 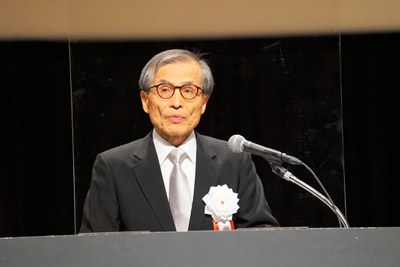 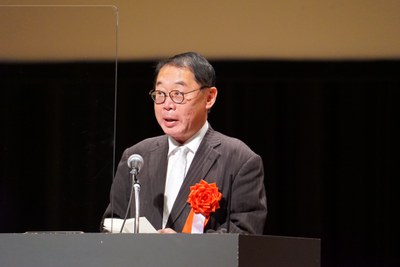 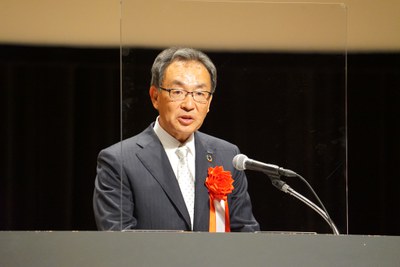 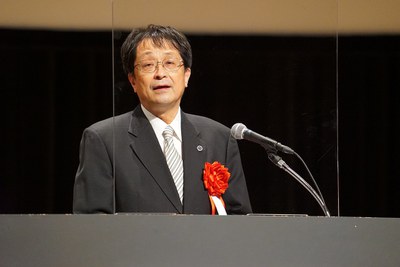 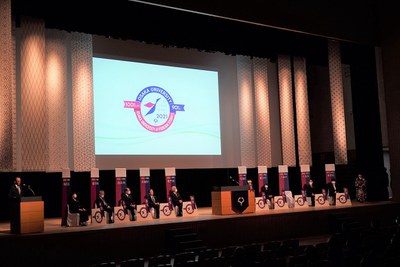 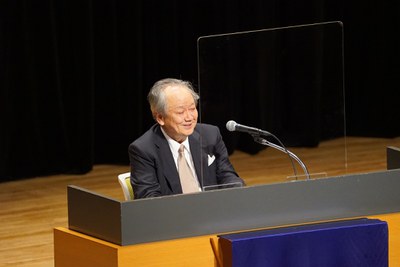 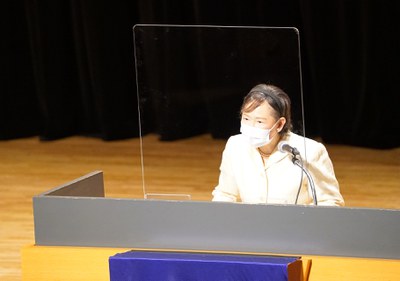 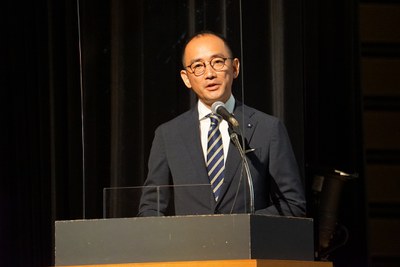 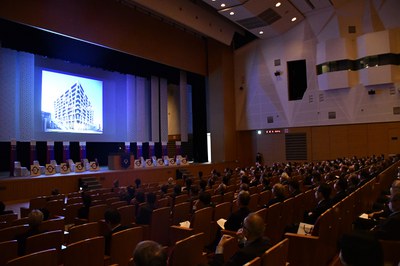 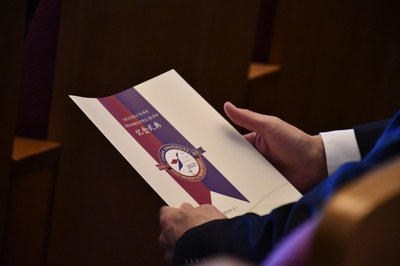 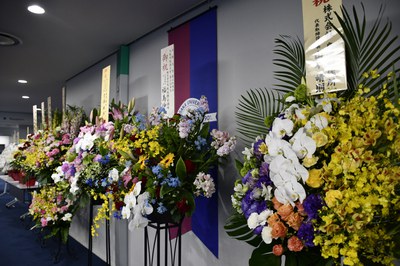