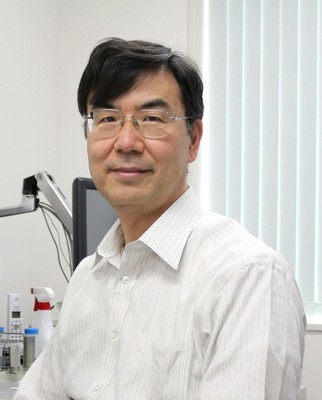 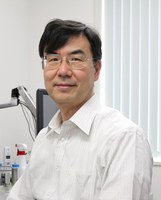 The award honours his groundbreaking works on regulatory T-cells (Tregs). Tregs discovered by Prof. Sakaguchi are regarded as peacemakers of the immune system, because they prevent defense cells patrolling the body from attacking the body's own tissue.

The clinical application of Tregs are already being pursued very actively. For example, it is possible to strengthen regulatory T-cells in the case of autoimmune diseases, allergies, and also organ transplants, in order to reduce excessive rejection reactions. In the case of cancer, a significantly increased proportion of regulatory T cells was found in tumor tissue, suppressing a potential immune defense against tumor cells. So, it would be important to curb the activity of regulatory T cells in order to enable the immune system to act more effectively against the tumor.

The award ceremony will be held on November 13, 2020 in Berlin, Germany.