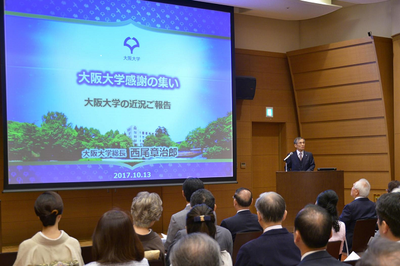 In the report session, President NISHIO Shojiro informed those in attendance of recent events at OU. He was followed by Executive Vice President YOSHIKAWA Hideki who spoke about the activity of Future Funds. After that, Professor MATSUMURA Naohiro from the Graduate School of Economics delivered a talk.

Additionally, students who had received support from Future Funds delivered poster presentations in the social hour. All in all, the Thank YOU Gathering was a success, becoming an event to strengthen the bonds between donors and Osaka University. 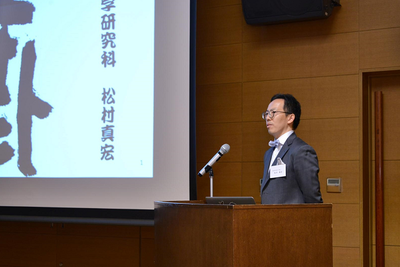 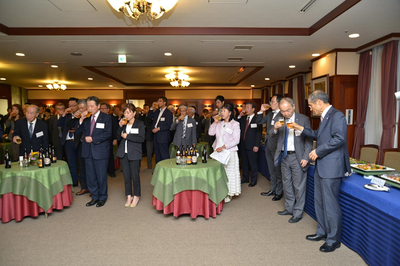 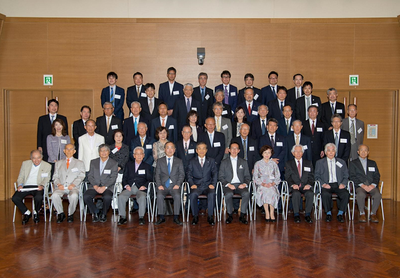 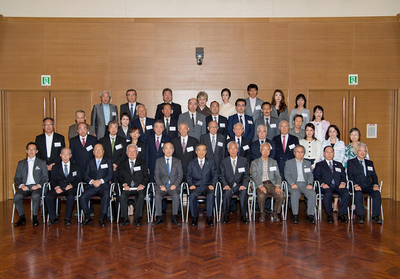