Yoichiro Nambu, Osaka University Distinguished Honorary Professor and recipient of the 2008 Nobel Prize in Physics, has passed away at the age of 94.

Yoichiro Nambu - Recipient of the 2008 Nobel Prize in Physics

Funeral: A funeral and memorial service were held with his closest relatives in attendance.

Note: There are currently no plans to hold a farewell gathering for Professor Nambu. The Graduate School of Science at Osaka University will provide information if a gathering is to be held. 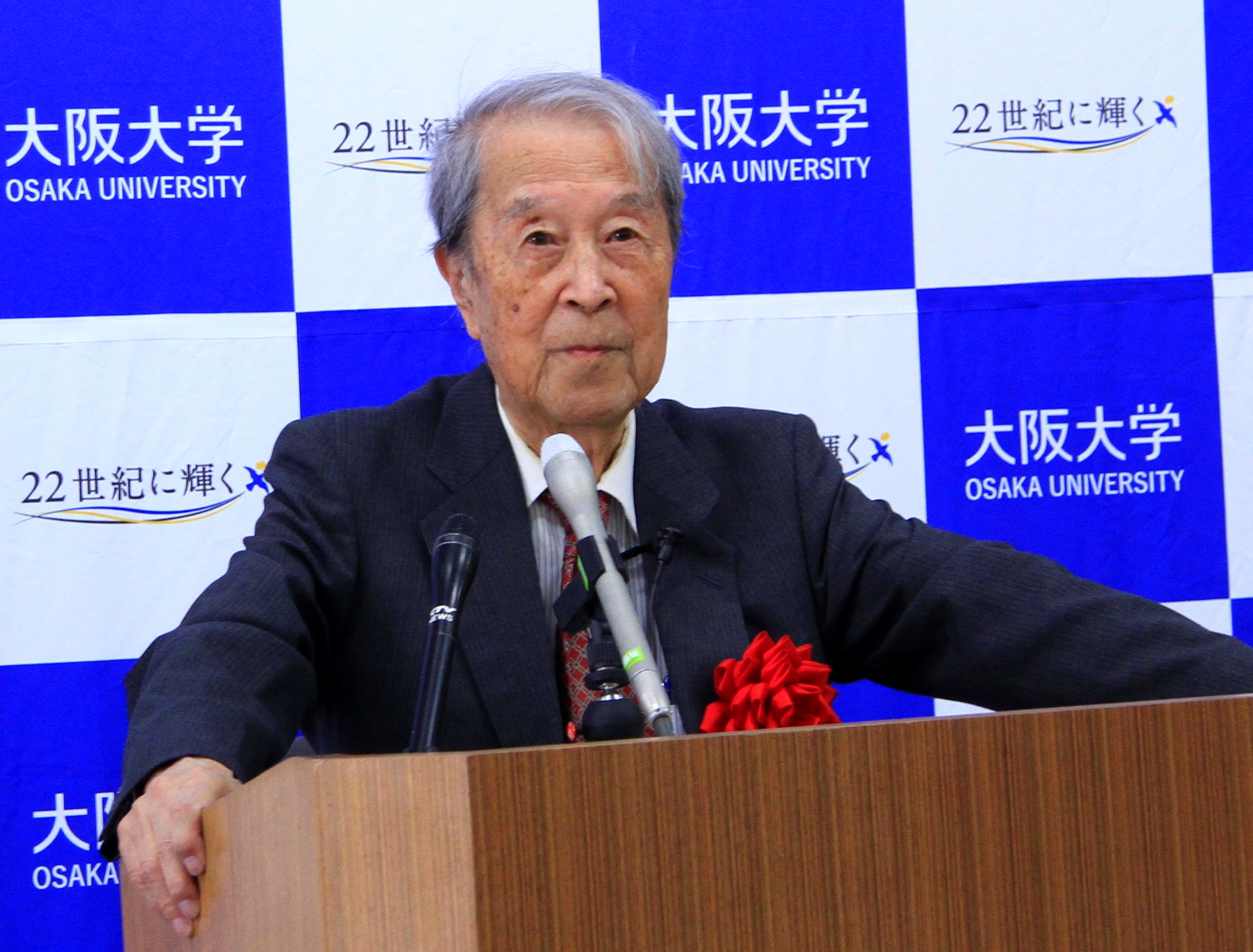 Professor Yoichiro Nambu giving a lecture at the Graduate School of Science, Osaka University (May 13, 2014) 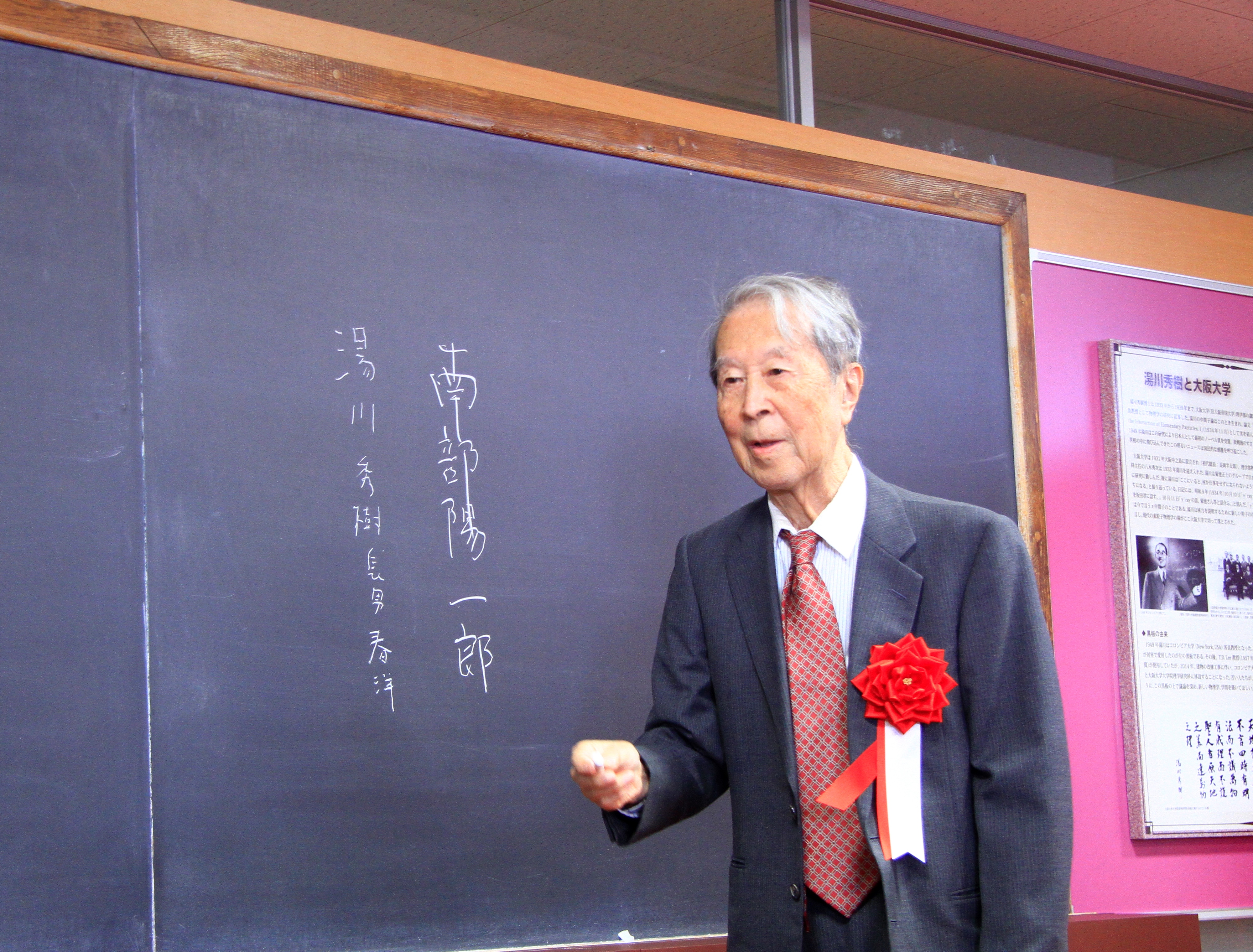