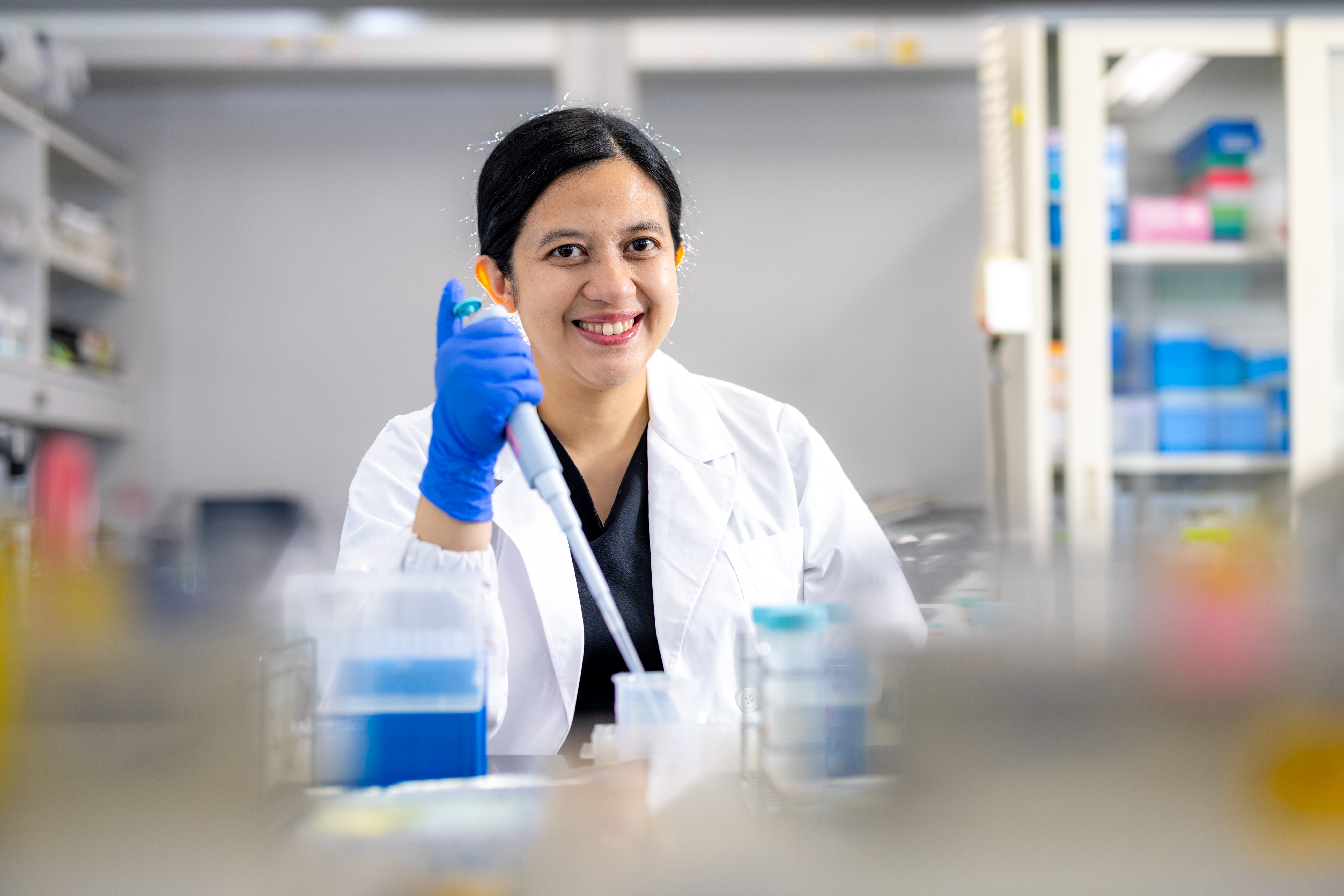 "From post-grad to professor: a global research career at OU"

Dr. Sastia Prama Putri received her undergraduate degree from Bandung Institute of Technology, Indonesia, in 2004. Soon after, she joined the UNESCO Postgraduate Inter-University Course in Biotechnology for a year, during which she conducted research at Osaka University for ten months. She was then offered to return to Osaka University as a graduate student at the International Program of Frontier Biotechnology and received her Ph.D. in 2010. In January 2011, she joined a metabolomics lab as a postdoctoral fellow under Professor Eiichiro Fukusaki, and in 2014, she was appointed as an Assistant Professor at the Center for the Advancement of Research and Education Exchange Networks (CAREN), where her primary duty was to kick-start double-degree programs at the Graduate School of Engineering while also conducting research at Professor Fukusaki’s laboratory. With her team at CAREN, she successfully planned and started three double-degree programs, for which she was awarded the Osaka University Prize in Education in 2018. She became a tenured assistant professor in the Department of Biotechnology in 2017. 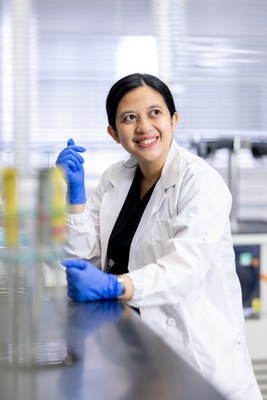 In her metabolomics research, which focuses on the large-scale analysis of metabolites in plants and food products, Dr. Putri employs various techniques in spectroscopy, spectrometry, purification, and statistical analyses. She feels lucky to have become a part of a team with excellent research skills and a strong connection with the industry. Her laboratory has established research partnerships with local and international companies, and she initiated the first partnership between Osaka University’s Graduate School of Engineering and an overseas company in 2018. Her lab is also actively collaborating with a number of overseas research institutions and has published many collaborative research papers. She was heavily involved in one of her laboratory’s groundbreaking research achievements on the use of metabolomics to authenticate Kopi Luwak, the world’s most expensive coffee. It gained international attention and was featured in international media outlets.

In terms of international education, Dr. Putri feels that Osaka University, particularly the Department of Biotechnology, has come a long way since she first arrived there as a trainee. The use of English in almost all classes at the graduate level is a testament to that. Thanks to this policy, Japanese and international students can do their coursework together and interact closer. It also prepares Japanese students to present their graduation thesis in English, another policy of the department that shows its commitment to internationalizing its education and research activities. On the other hand, although there has been significant progress, Dr. Putri feels that there is still room for improvement in the diversification of Osaka University’s academic and administrative staff, which should be implemented with a clear strategy, such as securing funds to hire international staff and creating a global working environment.

Dr. Putri feels that learning and working in Japan has helped her and other scientists to develop a high work ethic and research mindset. Japanese universities are also putting significant effort into maintaining relationships with their graduates and providing opportunities to further develop their skills and gather valuable experience. She feels that both factors have helped many scientists who graduated from a Japanese university progress faster in their careers than their peers who graduated from universities in other countries. She hopes that Japan’s positive influence on scientists and researchers from developing countries can become even stronger in the future.