I am a historian doing research that is at the intersection of empire studies and environmental history. Currently, I am trying to reveal how tuna became a global common, and discovered that the Japanese empire did play a major role in the process. To understand its global environmental history, I approach the ocean as a three-dimensional vertical space, and not, as in many global historical studies, as a void on which people or commodities move. I argue that the ocean is not simply a pathway between countries, continents, and islands, but rather that we must consider both the surface and the vertical dimension of the ocean that is also connected to other spaces, such as the land and the sea, and various environmental phenomena such as climate, winds, and more.

So, how did tuna become a global common? By taking a vertical view of the ocean starting with the fish, here tuna, and taking the materiality of the ocean as well as ecological metabolism in commodification processes into account, I try to re-conceptualize its resource history.

My hypothesis is that it was Japan's imperialism that led to the definition and exploitation of tuna no longer as a local common for communities such as fishery villages, but as a global one, available on the high seas for those able to access it in the first half of the twentieth century. I follow tuna on three levels. First, as a migratory species, I trace how human labor, knowledge production, and resource extraction, not to mention imperialism and international politics, have been shaped by its migration. Second, I follow tuna and its commodification, such as in the form of canned tuna or sashimi. Thirdly, I follow tuna on the level of discourse, i.e., how the fish has been appropriated on an imperial and national level. In addition to research on literature from Japan and other countries, information on the ecosystem of tuna, the history of immigrants who followed the tuna, fishermen's records, and their oral histories are also crucial in order to interpret history from multiple perspectives.

One of the discoveries made so far is that this became possible only through the development of specialized techniques at that time. Previously, tuna could only be caught and consumed in coastal waters by nearby communities; however, these new techniques enabled people to fish tuna on the high seas, something that was previously impossible. When the governing principle of the oceans was based on the idea of the freedom of the sea and there was no international law, it was possible to access oceanic resources without territorial or legal restriction. Japan had research laboratories and research vessels all over their colonies, as well as on the main islands. They gained particular knowledge of the sea and developed the fishing industry by combining vernacular knowledge of fishers with scientific insights. Labor migration to places such as San Francisco, Hawaii, and South America played a crucial role in this process. These migrants opened up new tuna fishing grounds due to the fluctuation of fish stocks in the coastal waters of Japan. Particularly, in California, new knowledge and techniques from different parts of the empire merged and helped developing tuna fisheries on the west coast of the United States.

Of course, national and capitalistic factors led to the territorialization of the sea and the concept of global commons, but my research shows how multiple factors, including ecological and environmental factors, influenced the process. By including multiple perspectives, we are able to gain new insights into the history of natural resource management and political ecologies of ocean regimes. 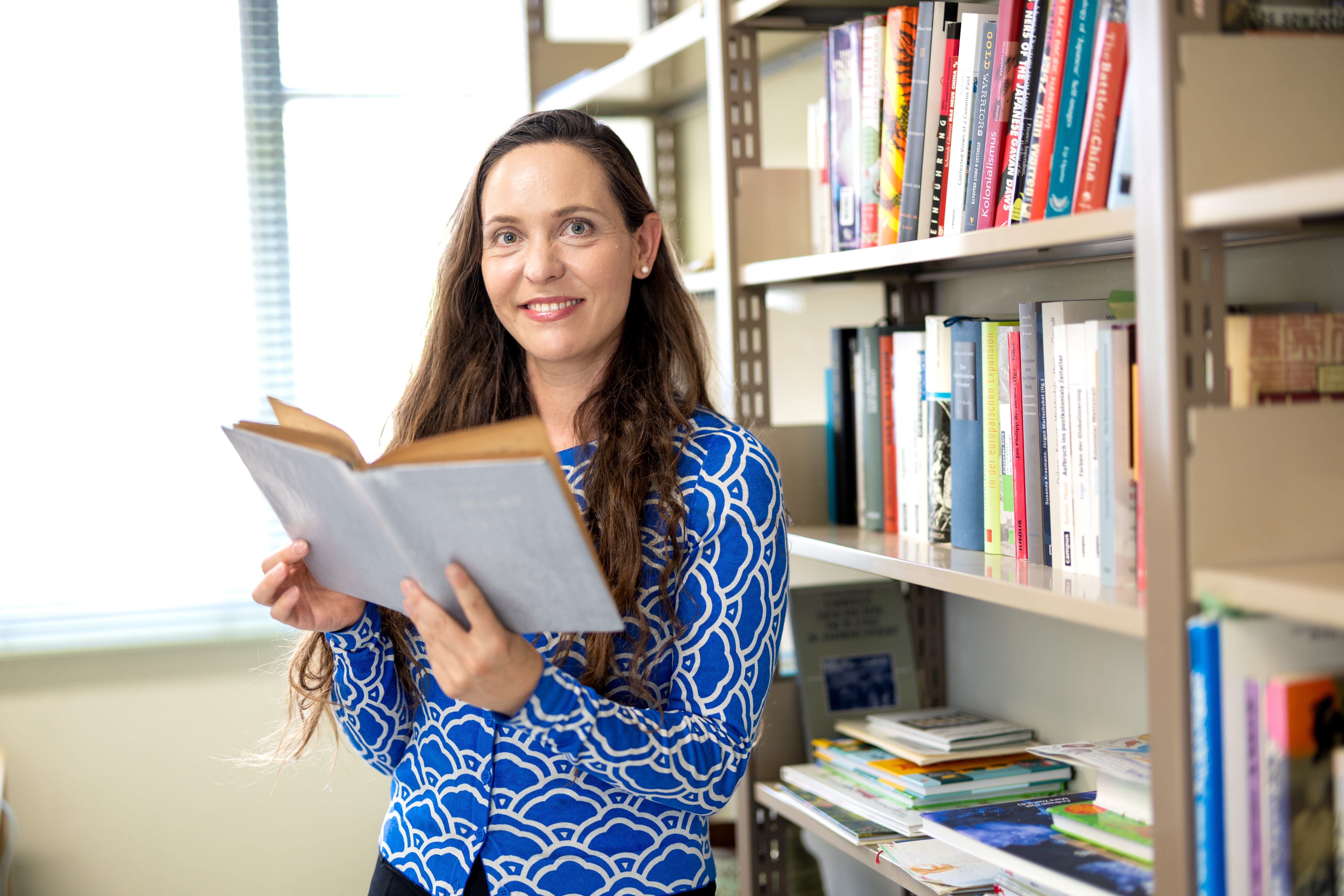 Global resource management has been an important issue among nation states, both in the past and in the present. The political claims of nations and perspectives of international law are influential in these discussions. Nation states tend to develop politically and economically driven narratives that are based on claims of national and cultural essentialisms. History can do a good job in deconstructing such a master narrative and offer explanations to understand such mechanisms. I think we need historical explanations that transcend national boundaries and embrace larger spatial and ecological systems, such as the oceans or outer space, so that we can better understand how to make use of global resources. Overcoming national or other fixed geographical entities offers an opportunity to include the environment as a transformative force of history. For example, from doing research on tuna, we can see how the environment and ecosystems, as well as human beings and capitalist societies, have been affected by the fish. It also offers opportunities to get new insights on what today would be called environmental labor migrations – people‘s movements that are caused by environmental changes, particularly rising sea levels or climate change that we face today – from a historical point of view.

In the future, I will continue my research on global environmental history using a trans-imperial approach by overcoming intra-empire approaches and focusing on cooperation, conflict, and competition among empires. Generally speaking, resource extraction and the scramble for global commons are not so much historical topics but are rather examined by political scientists or economists. Using my tuna research as an entry point, I seek to find answers to broader societal questions, such as “how did the ocean become one of the world’s last frontiers?” and “how is extracting resources and our changing climate linked to political ecology?” While I am engaging in transdisciplinary work, I think history plays an important role when it comes to the question of how resource frontiers and political ecologies are reinforcing each other today. To contribute to such issues, I aim to build up Global Environmental History at Osaka University in cooperation with international scholars.